Justin J. Duffy is an associate attorney with The Law Office of John J. Leunig who handles all state and federal criminal charges from misdemeanors to felonies. Mr. Duffy is a zealous advocate who takes pride in aggressively defending the rights of those who have been accused of crimes. He firmly believes in a person’s right to be presumed innocent until proven guilty beyond a reasonable doubt and fights passionately to achieve the best possible result for all of his clients, regardless of the nature of the charge or subject matter.

Mr. Duffy is a skilled trial lawyer whose vigorous and unyielding advocacy on behalf of the firm’s clients has resulted in victory at trial, dismissal of charges, reduction of charges and favorable negotiated settlements.

Since joining The Law Office of John J. Leunig as an Associate Attorney, he has worked on a wide array of cases including:

To serious felonies such as:

Mr. Duffy has successfully obtained not guilty verdicts at trial, thereby avoiding a criminal conviction and preventing his client from having to suffer any criminal consequences. He has employed inventive arguments and creative defenses that have led to the complete dismissal of serious felony matters and the reversal of convictions on appeal. He has also achieved expungements for numerous clients, thus clearing their criminal record and allowing them to move on with their lives unhindered by past mistakes.

With the nearly limitless resources the state has at its disposal in prosecuting a defendant, it is imperative that you have an experienced, aggressive and trusted trial attorney like those at The Law Office of John J. Leunig in your corner to protect your rights and your future, and to defend against the state’s accusations. Call the firm 24/7 for a free consultation. 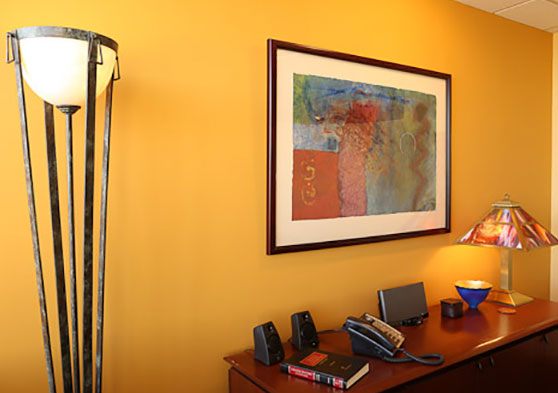